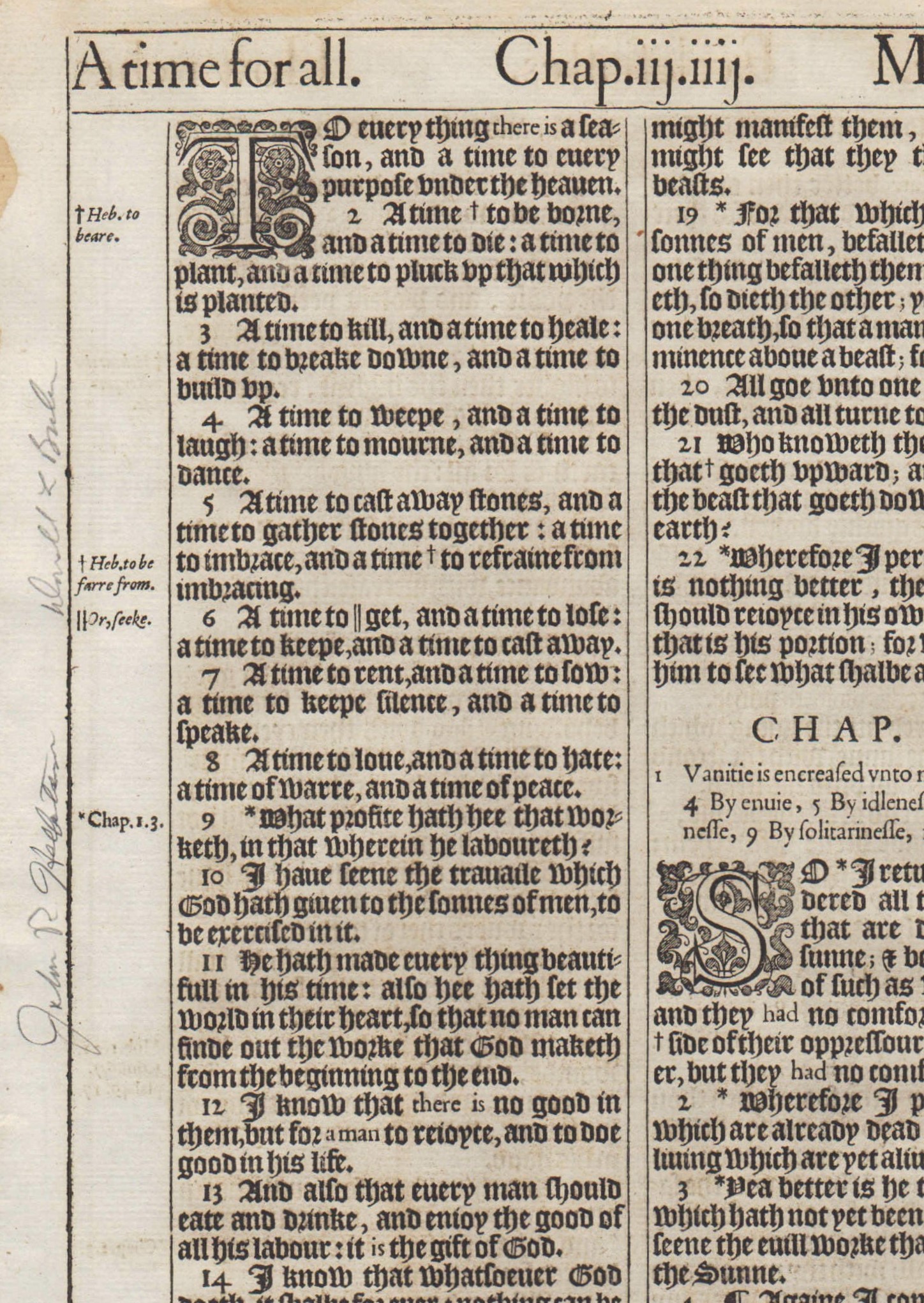 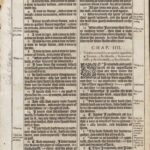 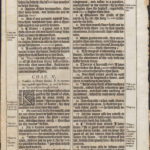 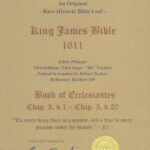 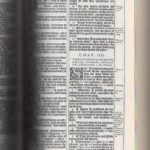 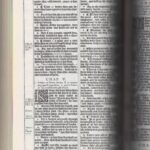 “To Everything There is a Season”

ECCLESIASTES 3:1-5:20. “To every thing there is a season, and a time to every purpose under the heaven.” (3:1). FIRST EDITION. FIRST ISSUE. Known as The Great “HE” Bible, the first and rarest edition of the King James Bible. That this leaf is a true “He” variant is proved by the exact woodcuts and the exact wording that matches exactly those found in all “He” variant bibles and their printed facsimiles (see pics).  Compare this leaf with a “He” facsimile and see for yourself (see the 2 last pics from a 1611 “He” facsimile). In addition, as an interesting provenance, there are in the inner margin the authenticating signatures of two scholars ([Dr] John R Hellstern and [Dr] Donald L Brake, [Sr]) who wrote a book on the King James Bible. Dr Hellstern’s signed COA, referencing those signatures, is provided along with the signed COA of Historic Bibles, LLC. See the notes below on the census distribution and distinction between the “He” and “She” variants of the 1611 edition.

FINE condition overall; full text and notes; margins (15.6″ x 10.0″) with partly shaved outer edges, light stains to upper margin and inner edge (see pics). With 3 WOODCUT initials. This very popular text in the Old Testament bespeaks the common experiences of all people, in all times and in all places,  in the myriad vicissitudes of life, albeit that these vexing experiences are coram deo (“before God”), that is, before the impenetrable mystery of God’s purposes. The text is thus a fitting introduction to the Bible as a whole, presenting the every-day problems with which we must all contend, and hinting at the theological problem of sin presupposed and exposed in the Bible. COA on premium “gold leaf” paper w. signature and seal. Leaf and COA set in a museum-quality Archival Booklet. Includes Priority Shipping.

Typically, 1611 “He” variants sell for as much as 3x the “She” variants. In the rarified air of super-premium “He” variants, the old adage is apt: buyer beware! This leaf, as with all other Items on this site, is guaranteed to be genuine as described. Priced to sell quickly.