“Lord, to whom shall we go? You have the words of eternal life.” 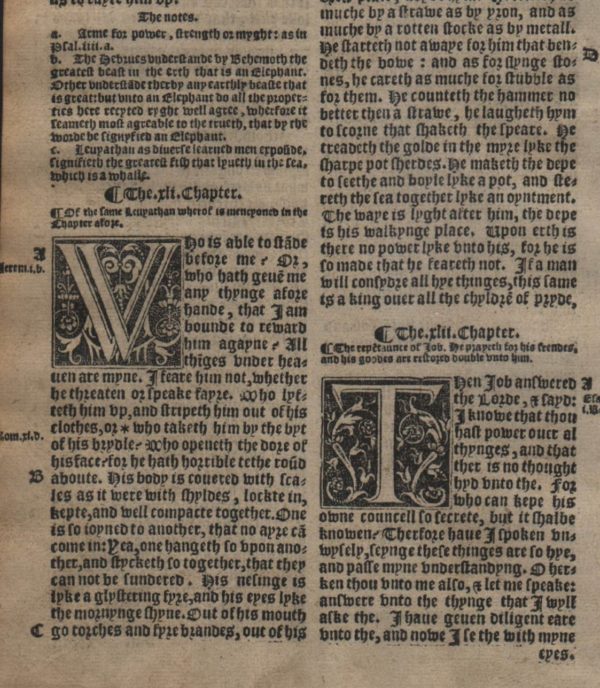 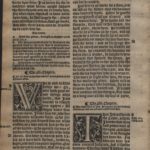 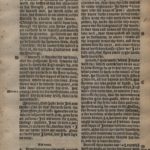