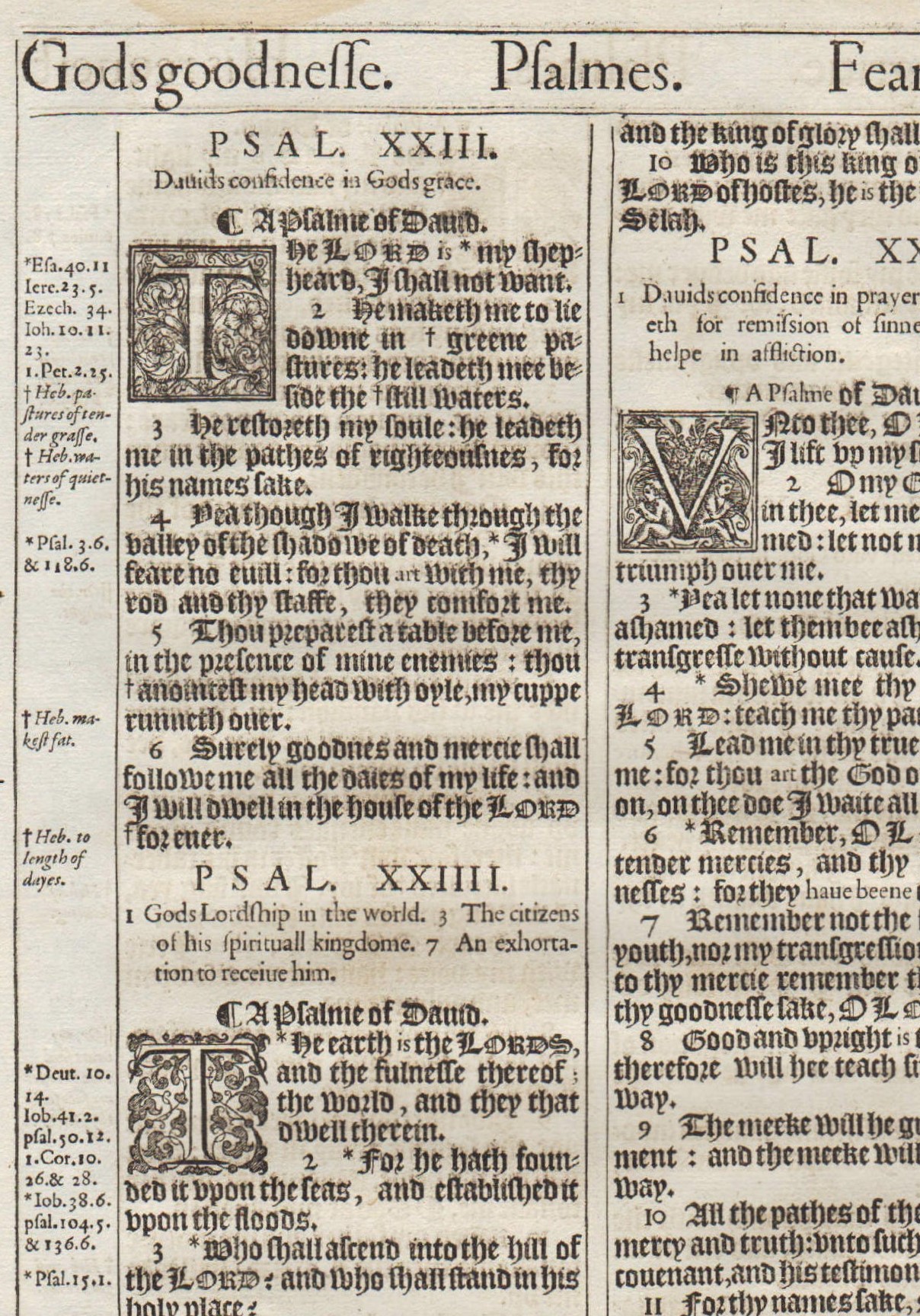 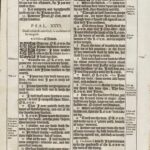 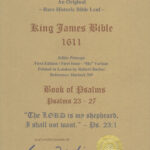 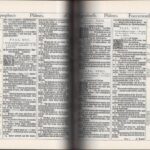 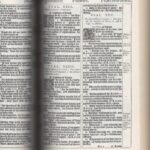 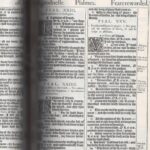 “The Lord is my Shepherd”

PSALMS 23-27 (in their entirety). “The Lord is my Shepheard, I Shall Not Want” (23:1). FIRST EDITION. FIRST ISSUE. Known as The Great “HE” Bible, the first and rarest edition of the King James Bible. That this leaf is a true “He” variant is proved by the exact woodcuts and the exact wording that matches exactly those found in all “He” variant bibles and their printed facsimiles (see pics). In this case, it is sufficient to notice that the initial “T” woodcut at Ps 23:1 is framed by double lines (as only in the “He” variant), that the the small “s” in “shepheard” is not capitalized, that “cuppe” in 23:5 is not spelled “cup,” and that at the very bottom right of the front page (obverse) the word “Looke” is spelled with an “e” at the end (the “e” is retained in the 1611 “She” variant but dropped in later years). Compare this leaf with a “He” facsimile and see for yourself (see the 3 last pics from a 1611 “He” facsimile). See the notes below on the census distribution and distinction between the “He” and “She” variants of the 1611 edition.

FINE condition overall; full text and notes; margins (15″ x 10.25″) with partly shaved outer edges, ghost-shadows in places, light stain to upper margin, thin worm streak to inner margin, small ink blotch to lower edge (recto). See pics. With 5 WOODCUT initials, “V” inhabited. This, the most popular text in the Old Testament following Genesis 1, sings prayers empowered by faith/trust in God who, like a shepherd, tenderly cares for his people (esp. Ps 23 and 27); Israel’s kings, in turn, were supposed to act like caring shepherds rather than as worldly kings. The “shepherd” theme is carried into the New Testament (see esp. John 10:1-18 and 21:15-19) with Jesus Christ, the messiah and king of Israel, as the “good shepherd,” is God himself leading his People into the kingdom of God. COA on premium “gold leaf” paper w. signature and seal. Leaf and COA set in a museum-quality Archival Booklet. Includes Priority Shipping.

Most recently, a 1611 “She” variant of Ps 23 was listed for nearly $5,000. A “He” variant has sold in prior years for over $7,500. Apart from the text itself, the condition of the leaf is everything. Typically, 1611 “He” variants sell for as much as 3x the “She” variants. In the rarified air of super-premium “He” variants, the old adage is apt: buyer beware! This leaf, as with all other Items on this site, is guaranteed to be genuine as described. Priced to sell quickly.